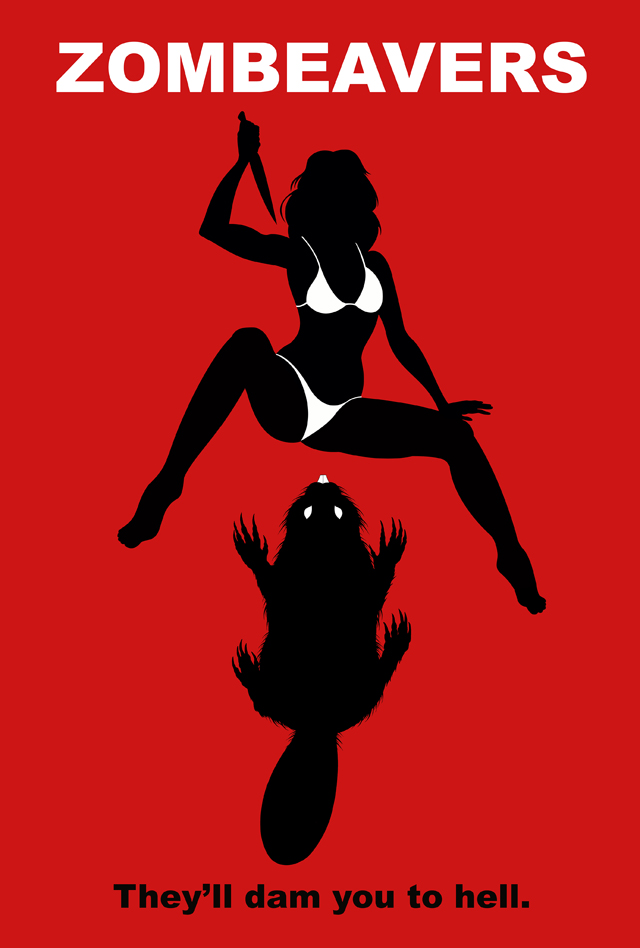 We first learned of Zombeavers last year when the now viral trailer dropped. At the time, there was still speculation on whether or not the movie was real or if it were just a clever short. As we learned that the movie was, in fact, the real deal, our excitement grew. Of course, we are big fans of beavers and they’ve unfortunately been extremely underrepresented in film. Other than our brief appearance in “The Worst Year of My Life“, when was the last time you saw a beaver play a prominent role in a movie? And Mel Gibson’s puppet show doesn’t count!

The trailer was such a tease for us. Zombies are awesome, beavers are even better, but combining the two into evil, undead, killing machines? BRILLIANT! Will this be the movie that finally gives beavers the street cred they deserve? Probably not, but it may make people realize what awesome creatures they truly are.

With the continued success of the “Sharknado” series and now with the release of “Zombeavers”, we’ll hopefully start seeing a resurgence of the campy style horror/comedy movies. As an 80s kid that grew up sneakily watching Troma movies, “Zombeavers” was a bit of a throw back. “Toxic Avenger”, “Killer Tomatoes”, “Eat and Run” (haha, she gave the alien Herpes!), “Class of Nuke ‘Em High”, the list goes on and on. All were great classic movies from this genre. Hopefully “Zombeavers” will earn a spot on the mantle next to them.

The quick and dirty synopsis:
Three sorority girls; Mary (Rachel Melvin), Zoe (Courtney Palm) and Jenn (Lexi Atkins), get together for a weekend away at a riverside cabin. Unbeknownst to them, an earlier accident involving truck drivers (Bill Burr and John Meyer) dropped toxic medical waste into the river which has infected the local beaver population, turning them into zombies. This should serve as a good lesson on the dangers of texting and driving!
As the film plays out, the girls are joined at the cabin by their respective boyfriends. There is your typical college kid debauchery that is of course SOP for a film like this, mixed with a bit of drama between one of the couples due to Sam (Hutch Dano) being a lying cheater. Things get a little messy when the first Zombeaver tries to attack Jenn in the shower. Sam is shown to be a wimp, Buck (Peter Gilroy) solidifies his role as the funny one in the group, and Tommy (Jake Weary) appears to be the tough protector.
The next day things really start to unravel as the group is ambushed at the river which leads to injuries and an unceremonious sacrifice to distract the Zombeavers so the group can make their escape back to the cabin. Now the sextet has to figure out how to survive the impending Zombeaver apocalypse but quickly learn they are ill-equipped to handle a creature that is just so skillful and cunning. What do you do to secure a house? Nail boards on the windows. Good luck thwarting nature’s chainsaw with that idea. Let’s drive away? Yeah, a beaver can block the road by felling a tree. Try again. Our favorite semi-aquatic rodent shows they’re an unstoppable force. It seems like the group’s only hope is a tough local man named Smyth (played by veteran actor Rex Linn) who delivers some of the best one liners in the film.

Making his Directorial debut, Jordan Rubin pulls off a movie that is silly, yet highly entertaining. The cast is small but works well together to create a dynamic that draws you in. There are of course some bad beaver puns, a lot of double entendres, and silliness. Rather than going with scary overly realistic CGI effects, the beavers are portrayed by comical puppets/animatronics which lend more to the movie and give it a better feel. During some of the attack scenes you find yourself laughing at the absurdity of the beavers and the characters’ response to the situation. This is in no way a serious movie, but it is seriously funny.

As of writing this I’ve watched the movie four times, and I honestly can’t wait to see it again. If you want an entertaining and fun 85 min break, check it out. 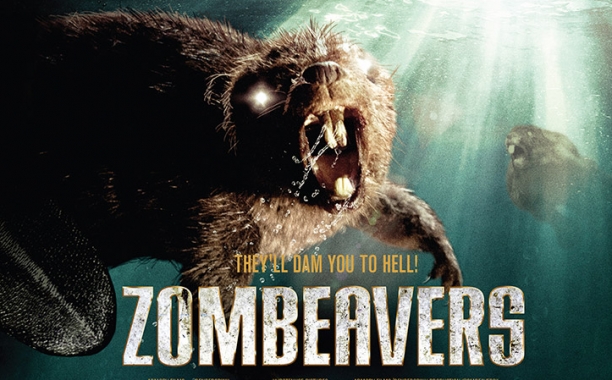