If you’re a geek like us, you’ve often wondered how you could go about getting a real life Transformer. But if you’re going to be the envy of all the other nerdlings on the block, which one would you want? The Movoto Team took this thought and answered with, “Go big or go home!” So they crunched the numbers to see what it would take to build the biggest Transformer of them all, Metroplex! Check out the break down below to see the cost. If that number is accurate, I’m playing the Power Ball this weekend. I’ll by like 5 of them! 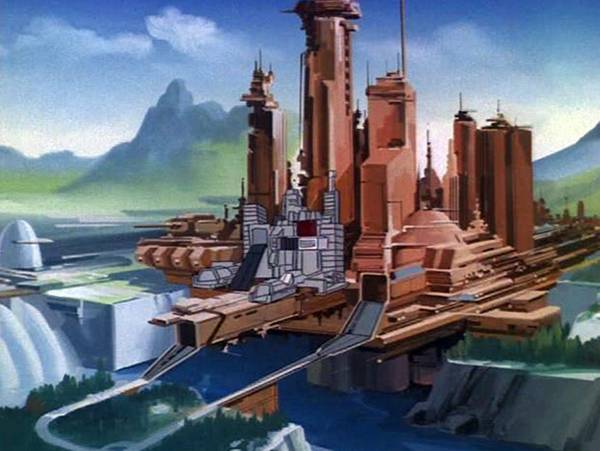 If you’re reading this, not only did you have to click on the link to get to this post, but you had to look at the infographic above, and have been so intrigued that you continued on down the page and are now reading these words. You’re committed to this post. You’re curious.

Don’t worry; so is the entire staff at the Movoto Real Estate Blog, and as far as we’re concerned, the nerdier, the better—especially when it comes to ‘80s cartoons.

Of course as a “Transformers” nerd, you know full well what is happening this week: the release of the latest movie in the Michael Bay series, “Transformers: Age of Extinction”. In honor of this epic feat of explosives, special effects, and… acting, we’ve decided to evaluate the most epic Transformer of them all, Metroplex.

So, how much would this monster Autobot (in his base form) cost? A towering $6,214,580. But don’t let the seeming simplicity of this statement Decepti…con you; plenty of work went into finding this number, and in a few astroseconds, I’ll tell you how I got there.

Let’s transform and roll out.

Transforming From Fantasy Into Reality 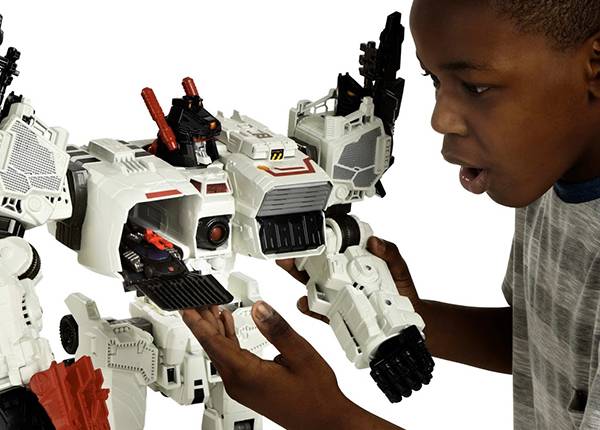 In order to bring Metroplex from the “Transformers” universe into our own, there were a few components that I had to Scamper to find:
•The location
•The size
•Comparable properties

Before I could get on with this Slammer of a post, though, I had to first determine just which version of Metroplex I was going to use. I mean, in certain generations, Metroplex is interchangeable with Autobot City; in others, he is a small portion of the city; and others still, he’s totally separate.

So, naturally, I decided to pull out the big guns (not Six-Gun) and go, not with the cartoon version, but with the toy; specifically, the TakaraTomy Generations Metroplex 2013 toy. Why? Because it was easiest. More on that to come. For now, let’s take a look at where in the world Metroplex is.

This Planet Isn’t Big Enough For The Both Of Us

Actually, Metroplex, it is. In fact, according to my findings, not only is the planet large enough to house both you and I, but Portland seems to be plenty of space. Yes, that’s right—the modest, sensitive, often self-deprecating, and honestly, all around most-hipsterish Autobot of them all lives in Portland, OR.

Why? Because while the toy version of Metroplex that I’m using is completely separate from Autobot City, according to his appearances in the cartoons, he is still close by Autobot City—after all, who would protect it from Trypticon if he wasn’t there?

And according to both images of the city, along with the theories of several fellow “Transformers” nerds online, Autobot City is most likely in Oregon, along the Oregon/Washington border. That’s because…
•The Ark is in the Pacific Northwest; in the UK comic, it is suggested that Autobot City is near the Ark
•It is located near Lookout Mountain. There are quite a few of these in the US, but one of them happens to be in the Pacific Northwest
•The Oregon/Washington border would cover the thick forests, mountains, nearby coast, and deserts we see near Autobot City in the cartoons

So, essentially, Autobot City is the Autobot version of Portland, and Metroplex is a resident—a gigantic, somewhat mopey resident who can transform from Autobot into defensive base at the drop of a fedora.

But just how gigantic is Metroplex, in base form?

Like Us, There Is More To Them Than Meets The Eye

If I’ve said it once, I’ve said it a hundred times: Optimus Prime is right. Always. And he’s certainly right in saying that there’s more to the Autobots than meets the eye. Take Metroplex, for example. In this photo, he’s standing upright, and just moments later, he’s transformed into a full on defensive base.

Of course, to determine how much it would cost to actually buy Metroplex, as a property, for lack of a better word, I needed to know his square feet in defensive base form. But I used both photos to determine his size.

In the first photo, I used Bumblebee as a unit of measurement to determine the size of Metroplex standing up. According to this life-sized model of Bumblebee, he’s about 24 feet tall and 15 feet wide in robot form. 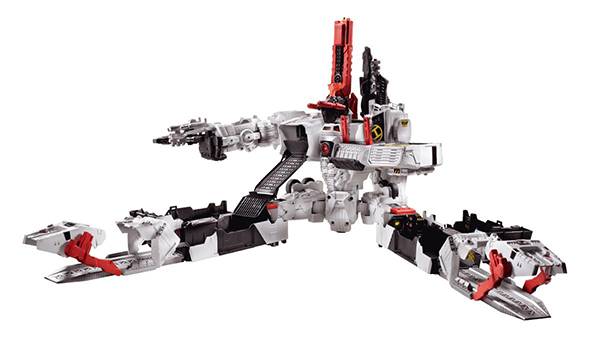 With that in mind, I counted how many Bumblebees tall and wide Metroplex was, giving me a height of 192 and width of 108 feet; and with those numbers in mind, measured how wide each of his legs, arms, and various components were. (Ex: his legs were each about 20 feet wide, as were his “shoulders” and pecs, his arm, half the length of his body, etc.)

Of course as my man O.P. once said, “sometimes even the wisest of men and machines can be in error,” so I could be wrong… Then again, I am neither a man nor a machine, so I’m pretty sure we’re good to go. Let’s roll on to the comparable properties.

There Are Not Nearly Enough Gigantic Autobots For Sale In Portland

As you can imagine, finding a comparable property—an 11,091 square foot defensive base that can not only transform into an Autobot, but pick up and take off it it wants to—was a bit of a challenge. So I did the next best thing, and looked up several large and ultra modern homes for sale in the Portland area. Because, hey, if you can’t transform into a robot, the next best thing has got to be stainless steel appliances.

After looking at 10 properties, like this one and this one, for example, I determined that the average price for large uber modern homes in the area is approximately $380 per square foot.

And Now It’s Time To Break Out The Big Guns. Seriously.

But that’s without all of the weaponry. Because I couldn’t very well count up all of the weapons in this base (because, honestly, I have no idea what he has stored inside at various times), I decided to just include the cost of the guns attached to his shoulders. No, not his robot biceps; I mean those actual huge guns.

I set about finding the prices for some of the most dangerous, military-grade automatic weapons, like the Uzi Semi Automatic Carbine 9MM. This gun alone costs $3,000—and this thing is about 300 times smaller than the guns Metroplex is packing. So with the science of estimation on my side, I calculated that each of these two guns, about 300 times bigger than the $3,000 Uzi, would be worth an additional $1 million, bringing the grand total of this bot/base up to $6,214,580.