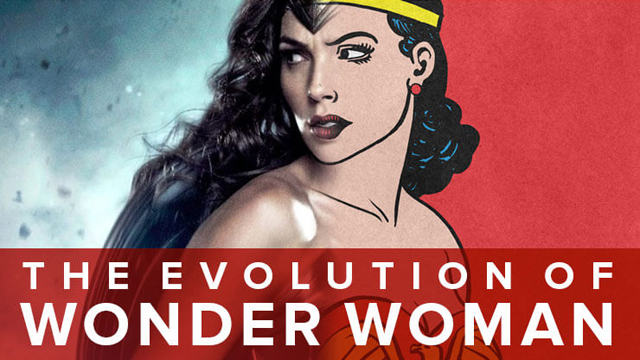 Wonder Woman is getting ready to take the world by storm. We’re not just talking about her brief appearance in Batman v Superman, but also her comic book reboot and upcoming solo film as well. There has never been more interest in the most recognizable superheroine in comics. But what most people don’t realize is that, for such an iconic character, her appearance has always been evolving. From the Golden Age comics through television and movies, Wonder Woman’s costume has reflected our culture’s changing values. This infographic traces how Wonder Woman has evolved from her debut in 1941 to her current appearance as played by Gal Gadot.