In recent years SUVs have been taking over car markets around the world. Nothing illustrates this
trend better than the fact that even manufactures like Alfa Romeo and Maserati now have SUVs in
their lineup. And in December Lamborghini – a brand known for its luxury supercars – will unveil
their Urus-SUV. The times are definitely changing; inspired by this change, we decided to see how
eight sports cars would look as SUVs. 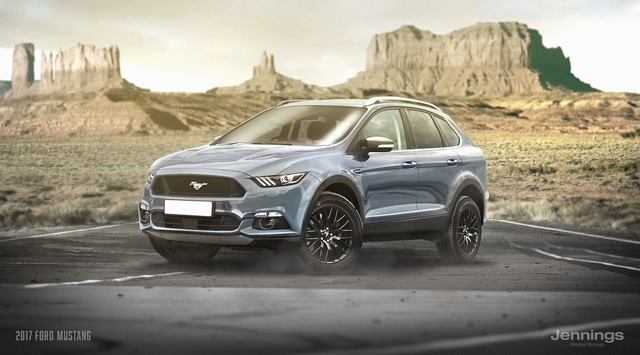 Ford Mustang is beyond a doubt one of the most iconic sports cars in the history of motoring, and it
is currently the best-selling sports car in the world. The 2017 Mustang has the modern design
language of the American's legendary Pony Car, and we absolutely love it. But we began to wonder
what would an SUV-version of the new Mustang look like? We created this concept to answer that
question. 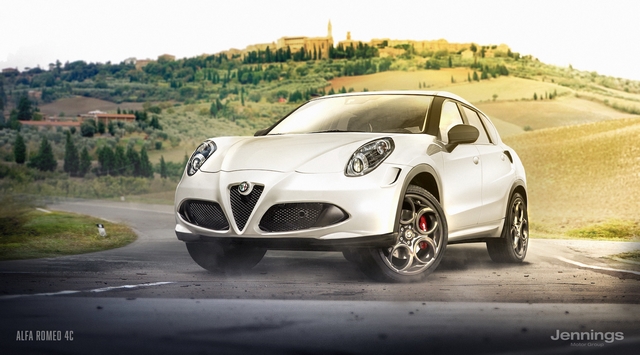 It is said that you are not a proper petrolhead until you have owned an Alfa Romeo. Alfa brought its
Stelvio-SUV to the markets, but we envisioned something even sportier for the SUV-petrolheads. To
be honest, the Alfa Romeo 4C was the first thing that came to our minds when we thought of
transforming sports cars into SUVs. The Alfa Romeo 4C is the perfect compact sports car and
deserves a tougher remake. 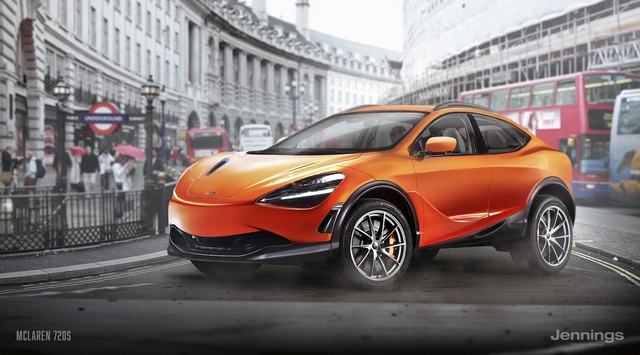 This car comes early in this list because it’s massively trendy at the moment. When the McLaren
720S was introduced, we were not big fans, because of the McLaren’s constantly changing design
and headlights. But we admit we were wrong – and we are crazy about this car now! The car is
beautiful, sleek and fits in perfectly with other sports cars, while still being a low-end supercar. 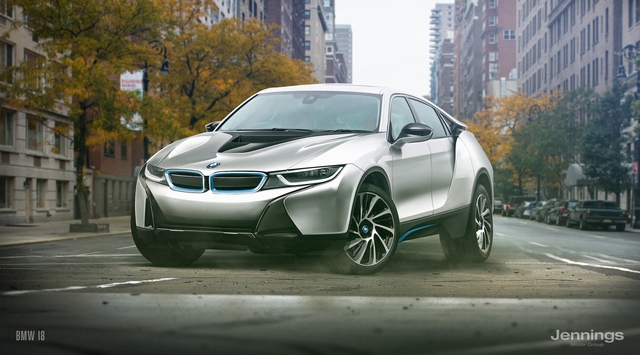 Besides SUVs, another trend in the current car markets are hybrids, so of course we combined these
two! But this car is’nt on the list because it’s a hybrid, but because of the revolutionary design lines
of the BMW i8. The whole i Program is sleek and we really love the looks of the i8 and even the
i3.But since the i3 is a city car, the i8 is the perfect car for our SUV concept. 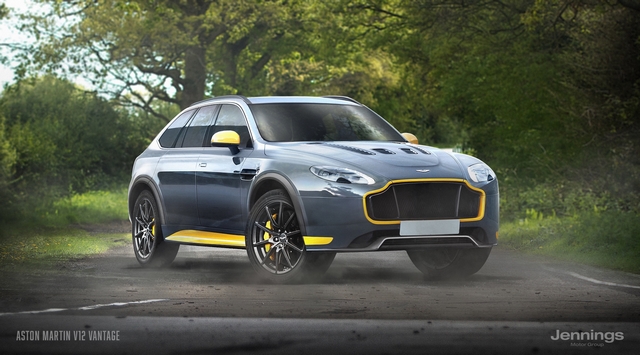 Who wouldn’t love beautiful British sports cars? The Aston Martin Vantage is a series of hand-built
sports cars from the legendary carmaker. The series is much loved, and the V12 Vantage is a real
beast: We would love to go to Nürburgring with it! While even Rolls Royce is building a SUV, though,
there is no Aston Martin SUV on the markets yet. So here is our take on how the Aston Martin SUV
could look. 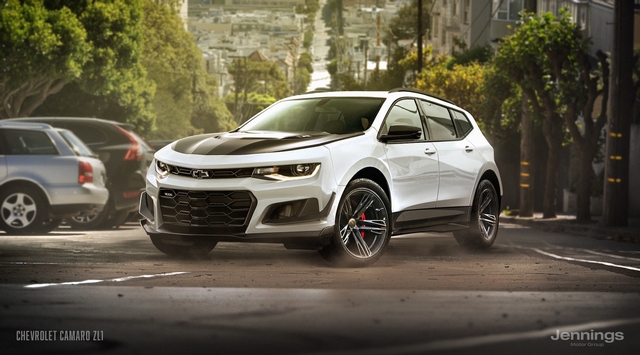 The Chevrolet Camaro ZL1 looks mean and fast. And it is fast: The sportiest version (the
ZL1 1LE) recorded a lap time of 7 min, 16.04 sec at Nürburgring last summer, making it the

fastest Camaro on the legendary German track. This car has the right attitude and stance!
Therefore, we created an SUV-like Camaro… We think it could be the next hit in car markets. 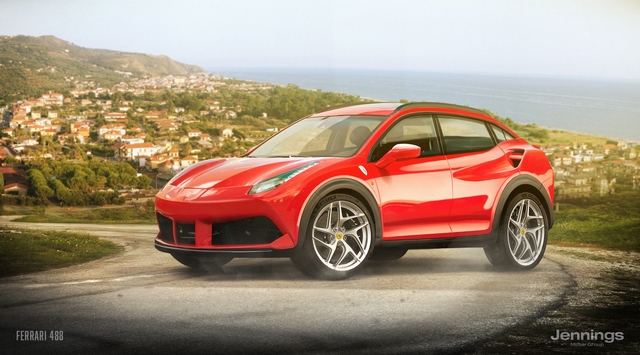 A list of sports cars would be incomplete without a red Ferrari. There has been a lot of speculation
about a Ferrari-SUV, and Sergio Marchionne recently said in the Frankfurt motor show that the
Italian brand is “dead serious” about building an SUV. However, the production decision will not be
made until at least 2020, and we just could not wait that long. Here is our take on the Ferrari-SUV.
We think this is exactly what people might need! 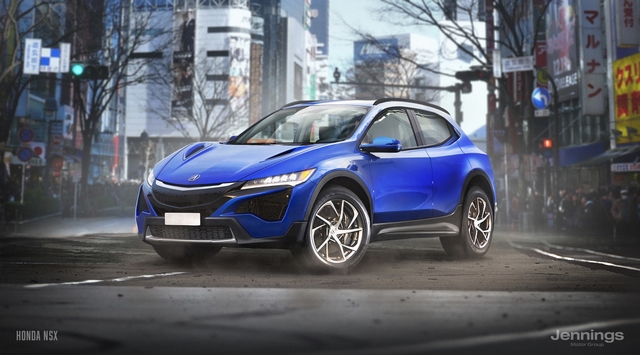 The Honda NSX is back! It’s a hybrid sports car with a 3.5 L twin-turbo V6 engine and three electric
motors, altogether capable of close to 600 hp. The transmission is a 9-speed dual-clutch semi-
automatic, and the car’s body has a spec frame design made from aluminum, ultra-high strength
steel, and other rigid and lightweight materials. Some say that the price tag of over £150,000 is too
much, since it;s still a Honda – but we decided to give them an NSX SUV to talk about, too.

As the SUV trends continues, there is more and more potential demand for sporty SUVs. This is
confirmed, for example, by the coming Lamborghini Urus. Our designs show that it is possible to turn
sports cars from the current line up into stunning SUVs.