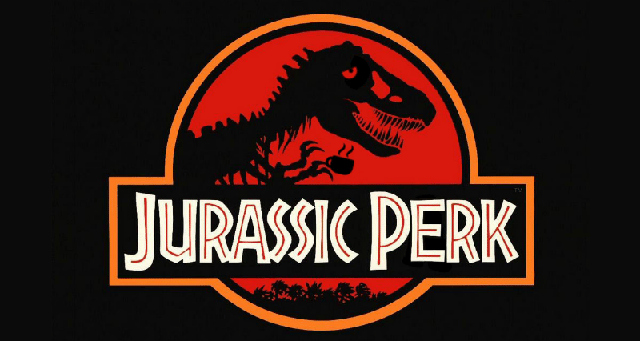 We can all agree that coffee is awesome, but what would happen if our favorite beverage started seeping into classic movies? No, we’re not talking about that snorefest “Coffee and Cigarettes” (OMG that had so much talent but was so painful to watch!), no, we’re talking about everyday classics like Jurassic Park, Gremlins, etc. But with a caffeinated twist. Luckily our friends over at Coffee Tasting Club had the same idea and made these great movie posters to go along with it.
Enjoy

Americano Psycho, 2000 (dir. Mary Harron)
Patrick Bateman is handsome, intelligent, rich … and a total and utter psychopath. But that’s only because he missed out on his coffee this morning. One look at Paul Allen’s steaming latte macchiato and Patrick embarks on a murderous rampage that only ends when Dave from Accounts goes on a coffee run… 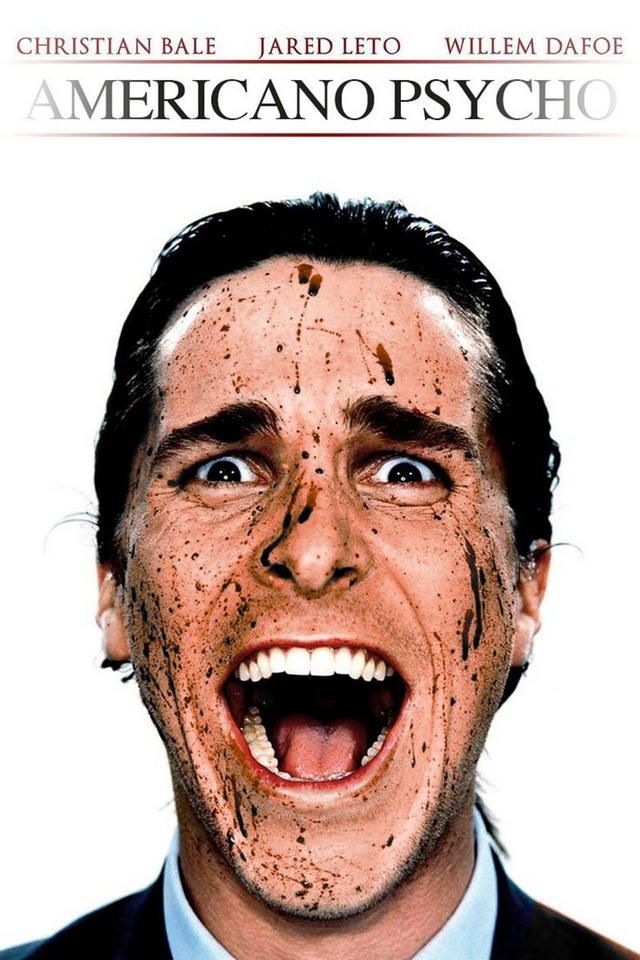 Beauty and the Bean, 2015 (dir. Bill Condon)
Tale as old as time. One girl and the perfect coffee blend, now that’s true love. Prince… what prince? 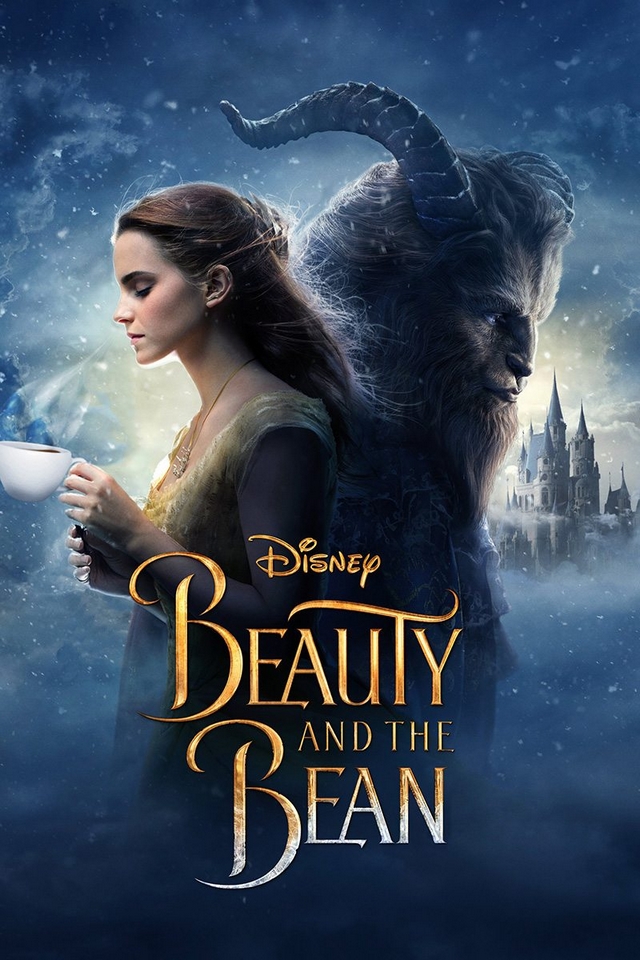 Forrest Slump, 1994 (dir. Robert Zemeckis)
Forrest Gump. American hero, amazing runner and all-round nice guy. But without coffee he’s not nearly as upbeat. In fact he’s downright cranky. And let’s face it, without coffee he wouldn’t have the stamina to run out of Alabama, let alone cross America five times. 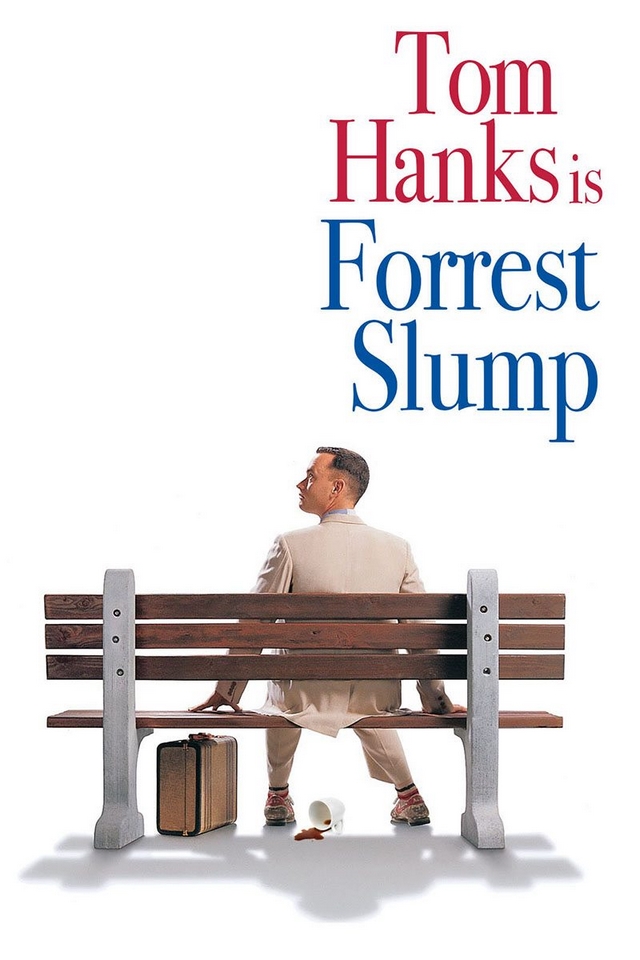 Java, 1975 (dir. Steven Spielberg)
Bruce is a guy on a mission. And that mission is to find the best coffee in the town of Amity. But he’s gonna need a bigger mug. Because even venti isn’t big enough when you’re a great white shark. 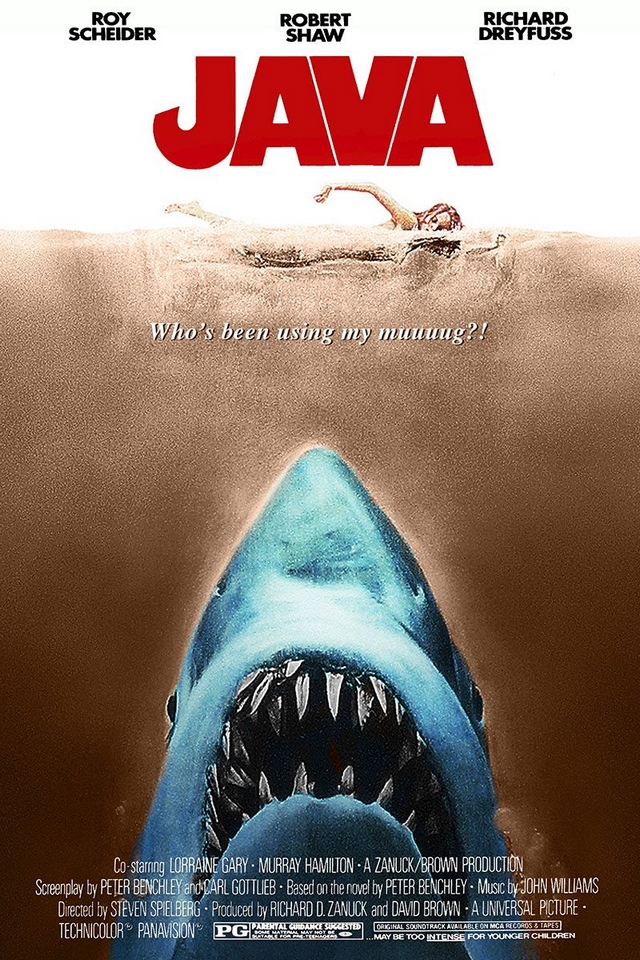 Crema-lins, 1984 (dir. Joe Dante)
Billy had three simple rules to follow with his new pet: no food after midnight, no bright lights and no coffee. But Billy broke the rules. Now they’ve tasted pumpkin spiced latte and the Crema-lins are on the rampage. 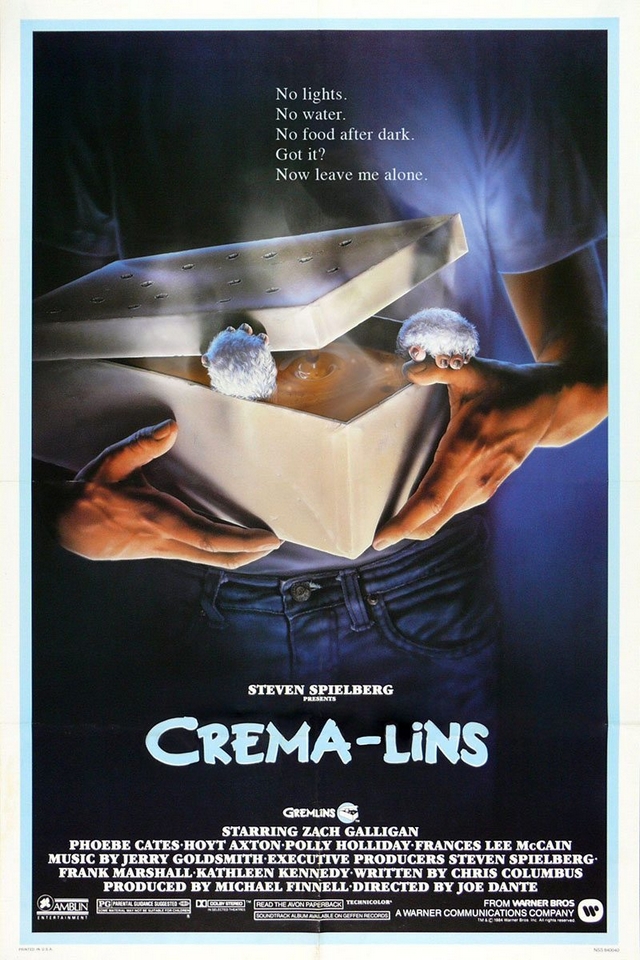 Jurassic Perk, 1993 (dir. Steven Spielberg)
John Hammond’s made a scientific breakthrough. He’s been able to cultivate coffee so strong that it’ll even wake up the dinosaurs. But now they’re awake, they’re addicted, and they’re looking for the perfect brew. And not even electrified fences will stand in their way… 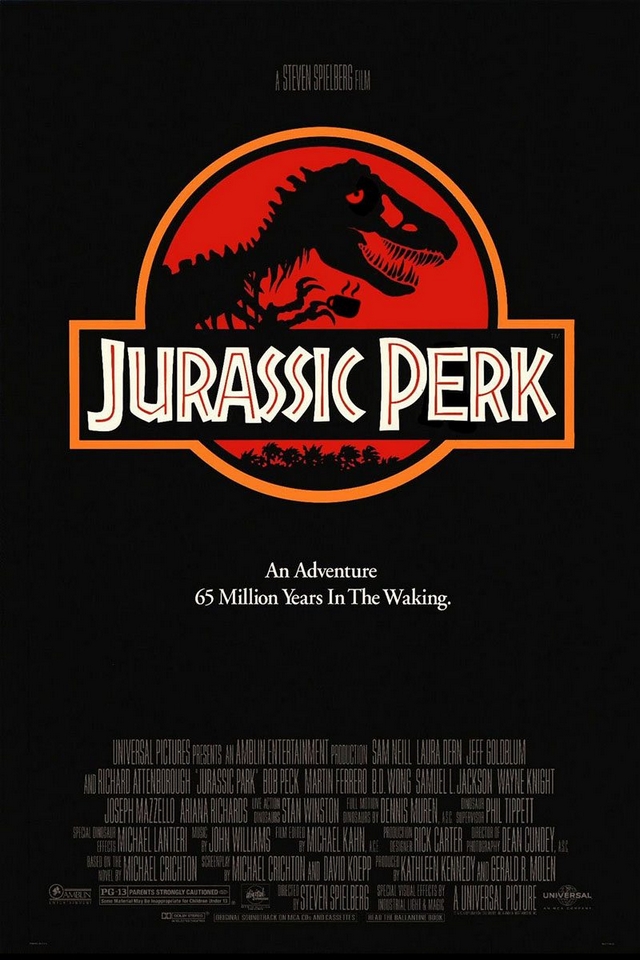 The Rise and Shining, 1980 (dir. Stanley Kubrick)
All work and no coffee makes Jack a dull boy. If only Jack Torrance had been able to get his daily mochaccino, the whole mess at the Overlook Hotel could’ve been avoided. But it’s a bit hard to make it to Starbucks when you’re cut off in the middle of nowhere, and Lloyd the Bartender’s lukewarm lattes just don’t cut it. 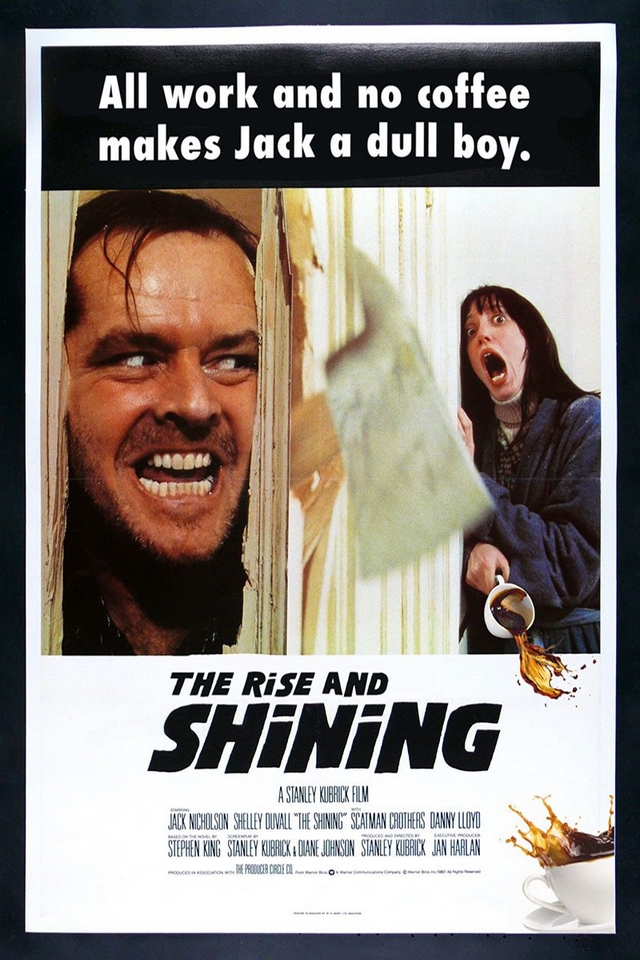 Superman, 1978 (dir. Richard Donner)
Clark Kent is a mild-mannered newspaper reporter… most of the time. But for a couple of hours each day he’s more likely to be found saving the world. Funny how this usually immediately follows his morning espresso… 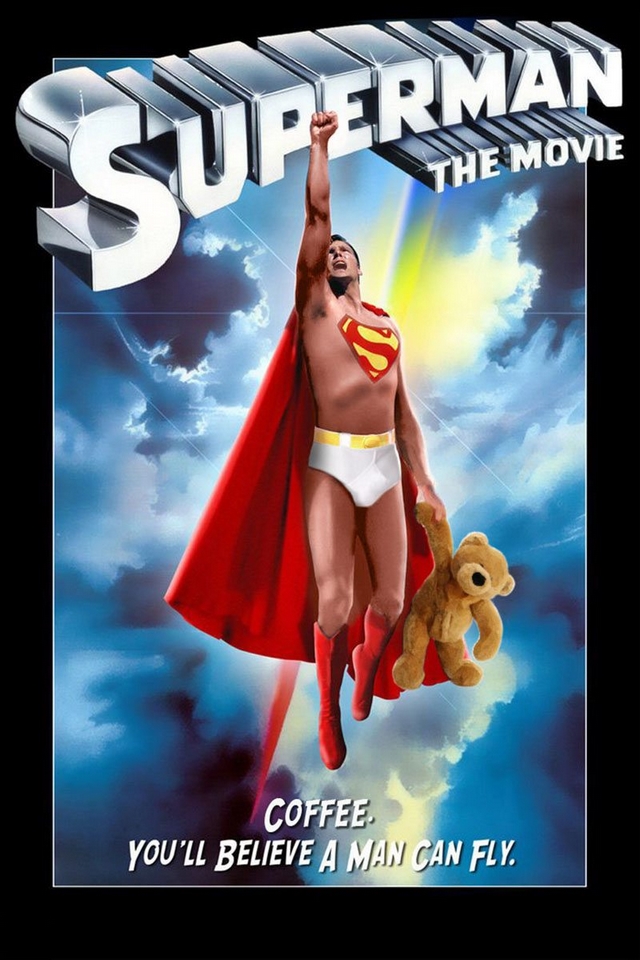 It Sinks, 1997 (dir. James Cameron)
Titanic. Oscar winner. Most expensive film ever made (at the time). Epic (3 hours and 14 minutes!) weepie. But you really need coffee to get through that, so we’ll summarise: all you really need to know is, it sinks. That and Jack could easily have fit on that door.

OMG Affogato, 1977 (dirs. Luigi Cozzi, Ishirô Honda, Terry O. Morse)
Godzilla was just a friendly reptile until someone left the coffee machine running. All of a sudden, he’s on the rampage and trampling cities underfoot. He’ll crash eventually. But he’s a pretty big lizard, it could take a while… 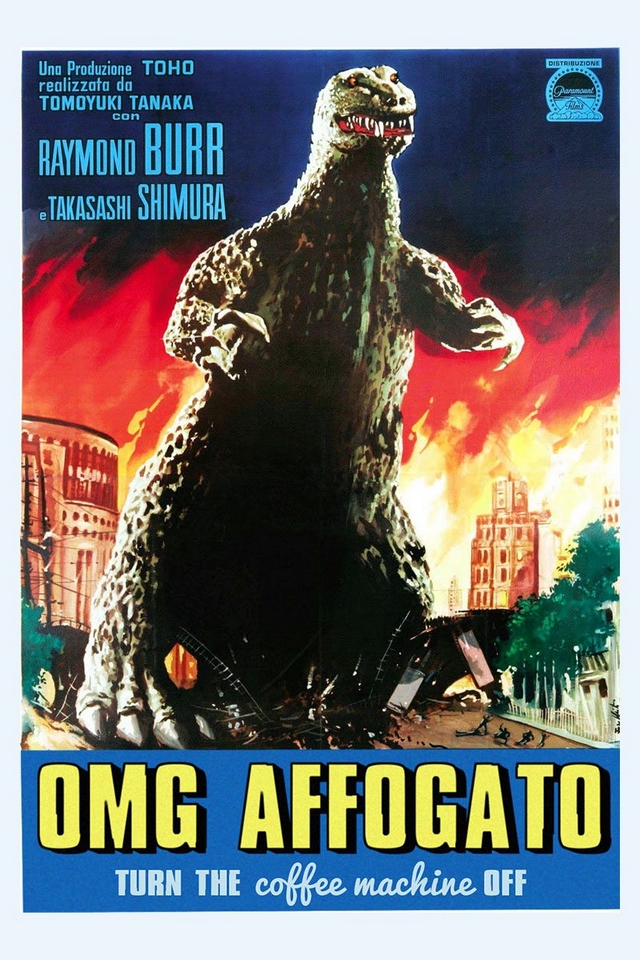