Back before Barbie had her Dream House, she was slumming it in a big city apartment. Surely the Blonde icon of girl toys didn’t live like a pauper, but how much did she really have the shell out for that pad? The folks at Movoto did some digging and crunched the numbers to find out how much the bachelorette pad would have cost in 10 top cities. 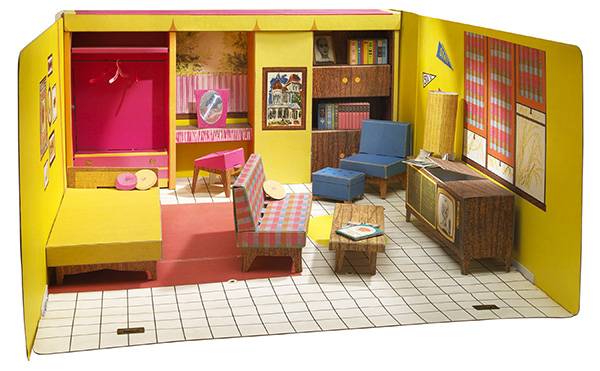 The Barbie we know and love today has come a long way from her more modest (and more brunette) roots.

Sure, it seems Barbie may have had some reconstructive surgery since her introduction in 1959, and yes, she may have spent a few too many hours in the tanning salon, but here at the Movoto Real Estate Blog, we aren’t concerned with such things.

Since 1959, the “Barbie Dream House” has undergone some major renovations—even more so than Barbie’s face. In fact, the pink mansion that little girls and curious boys know as Barbie’s home today started out as something very different, and something that most of us can relate to: a studio apartment.

That’s right, Barbie, who has been a teacher, a nurse, a cowgirl, and has gone into outer space for Pete’s sake, started out in a studio apartment no bigger than about 425 square feet. The poor girl didn’t even have a kitchen.

Since some of us live in one of the most expensive cities in the U.S.—San Francisco—we got to wondering just how much would it cost to rent this little studio in the City by the Bay. (Or, for that matter, in the 10 largest cities in the country.)

As it turns out, it’s a bit more than the original apartment price of $20.99 at the local toy store.

“Barbie Does New York!”—the Barbie movie that was never made, probably because she couldn’t afford it. This little studio would cost about $2,300 per month if it were in New York these days.

Hollywood Barbie Doll would fare a little better than she would in New York with an average studio rental rate of $1,405. She’s more of a Los Angeles kind of girl anyway, don’t you think? 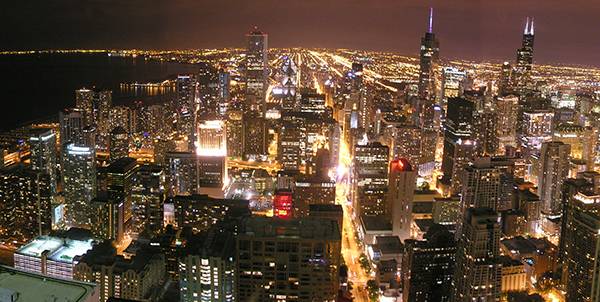 We don’t see Barbie as a Windy City type of gal—too many potential hair problems—but if she did decide to dawn a cute cap and move to Chicago, her rent would be a bit more manageable. The average monthly rate for a studio apartment here would be $1,082.

Barbie may not like Houston’s humidity (again with the hair problems), but should she decide to mosey on down to H Town, she’d at least be saving a ton on rent. The average rental price for a Barbie-sized studio in Houston was only $735 a month.

Barbie may only need a mere 400 or so square feet to store all of her shoes and matching jackets, but in Philadelphia, even a small studio isn’t cheap. Should she decide to move to the City of Brotherly Love, it would cost her $1,240 per month. Where’s the love in that? 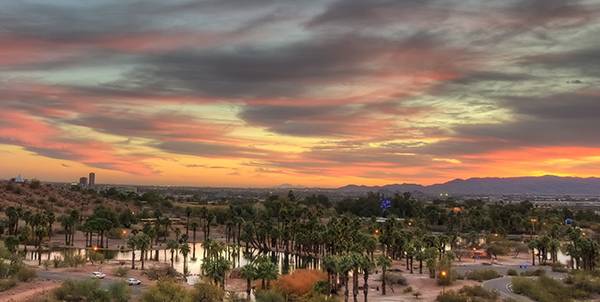 Phoenix may well be the perfect place for Barbie’s studio. She can get a great tan just by stepping outside, her skimpy outfits won’t be out of place, and rent here is cheap! The average monthly rate for a studio here was just $579. We just hope she brought sunblock.

We can see it now: Barbie slips on some boots, a stylish sombrero, and heads down south to the Land of the Alamo. Okay, the sombrero may not be her style, but she’d at least be saving some money. The average rent for a studio in San Antonio was just $670. Mas dinero para zapatos!

This eighth most populous city in the U.S. was by no means the cheapest, with an average monthly rate $1,095 for a studio. Good thing Zookeeper Barbie probably makes a good salary in San Diego! 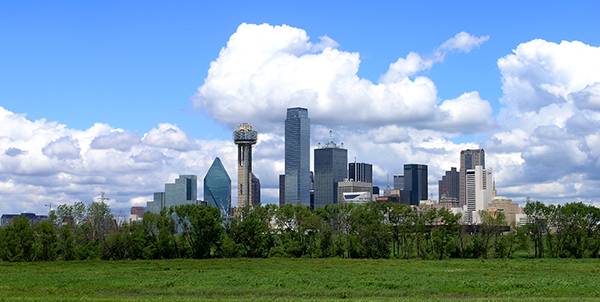 Something tells us Barbie might find herself right at home in Dallas—she’s blonde, she’s trendy, she’s mostly plastic (we joke!). If nothing else, Barbie would dig the rental rates here: just $712 per month for a studio.

With an average cost of $1,628 per month for a studio, Barbie would be hard pressed to pay her rent and keep up her shopping habits in San Jose.