Kids can be adorable, but they’re even more adorable when they’re failing

A couple weeks ago in Gainseville, FL, someone called 911 to complain about kids playing basketball loudly in the street. When officer Bobby White with the GPD arrived on the scene he found just what he had expected. A bunch of kids being kids, having fun and not causing any trouble. He played with them for a few minutes and after finding he was a bit outnumbered, decided to leave them to their game with the promise that he’d be out again with some backup. The kids were surprised when Officer White returned for his rematch with backup and a ringer, Shaquille O’Neal! Shaq helped the officers win a victory.

It’s true that kids say the darndest things, but as a parent you sometimes catch yourself saying things even crazier. These illustrations highlight some of the absurdities parents have uttered when trying to rear their child 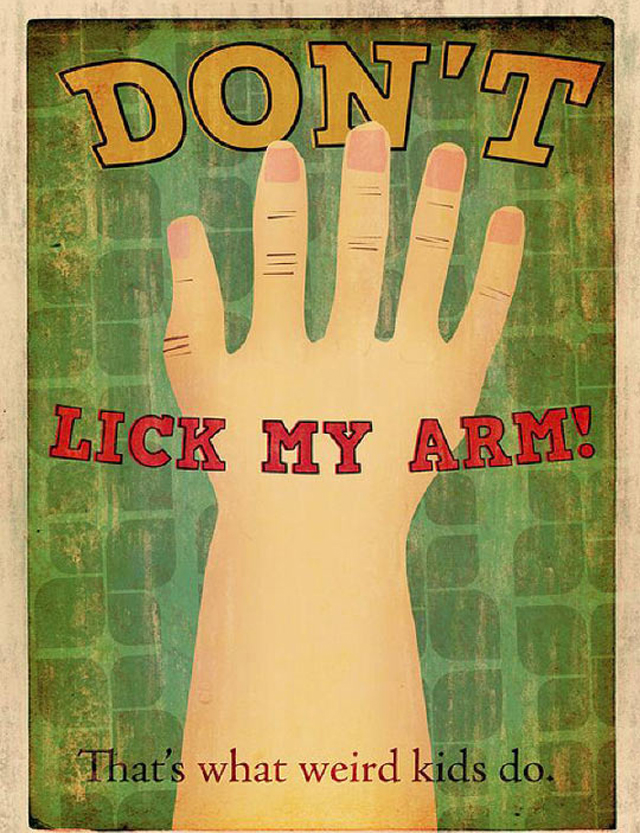 END_OF_DOCUMENT_TOKEN_TO_BE_REPLACED

Sometimes you see a fail and think, yeah, that wasn’t cheap. Thankfully FailArmy has put together some of the greatest and most expensive fails in their collection.

Judging by these fails November is off to a good start. Here’s FailArmy’s recap of the best fails of the week. Which one is your favorite?