This weeks theme, the butt shot

END_OF_DOCUMENT_TOKEN_TO_BE_REPLACED

This weeks theme, the hand bra

END_OF_DOCUMENT_TOKEN_TO_BE_REPLACED

We decided to examine the subject of poor Photoshopping that makes it’s way to print with the latest cases along with some of the best classic Photoshop disasters we’ve found around the web.

Maybe a shark was swimming around and ate her other leg.

END_OF_DOCUMENT_TOKEN_TO_BE_REPLACED

We’ve been playing around with different feeds and found something interesting. We were able to pull the feeds from Twitter’s recent photo uploads. When we first started watching the feed coming in it was pretty boring stuff, pics of people’s pets, their kids, what food they were eating at the time. Actually, A LOT of pics of food, why does that seem important enough to take a pic of? Anyway, we watched it for a bit then noticed something, TITS! That’s right, the feed picks up everything so as girls were uploading pics to thier accounts we were able to see them. Since slutty chicks is generally interesting stuff we figured we would start a weekly thread about it. Most of the stuff we found was NSFW so we’ll have to censor some of them and clean it up. Here is the first batch of pics we can show.

END_OF_DOCUMENT_TOKEN_TO_BE_REPLACED

For all you Seinfeld fans, here is all the great episodes wrapped up into one image: 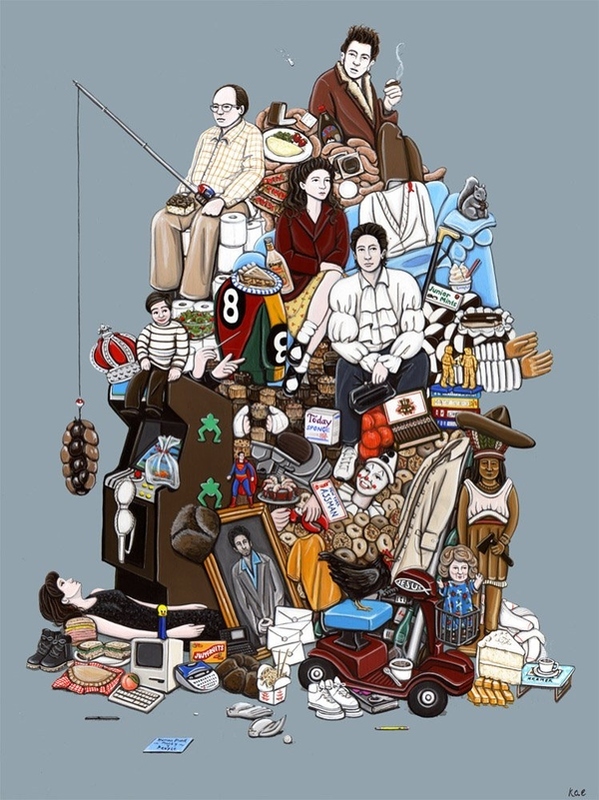