In case you’ve been out of the loop, there’s a kerfuffle brewing on Twitter right now and it’s getting pretty awesome.

It seems that over the weekend NPR ran one of their usual boring interviews which usually just serve as background noise while you’re doing something else. The interview in question was with Shrinivas Kulkarni, an astronomer who teaches astrophysics at the California Institute of Technology. During the interview he was quoted by NPR as saying, “Many scientists, I think, secretly are what I call ‘boys with toys.” That stupid off-color comment set in motion an epic reaction from women in the science community who took to Twitter to remind everyone that women also play a role in these fields.

END_OF_DOCUMENT_TOKEN_TO_BE_REPLACED 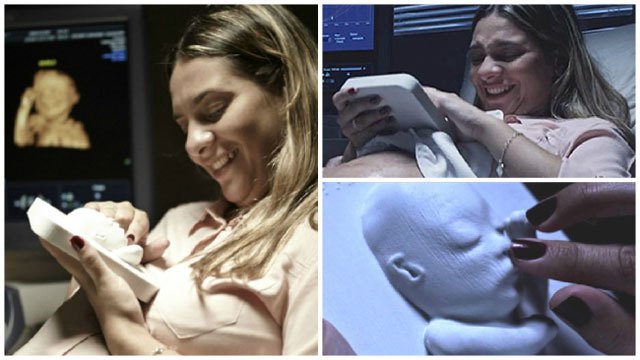 BRAZIL – Most expectant mothers get a glimpse at their baby during ultrasounds, but if you’re pregnant and can’t see, the experience of an ultrasound may be less profound.

However, a video posted by the Brazilian branch of Huggies, called “Meeting Murilo,” is showing the world how one blind woman was able to bask in the incredible first ultrasound moment — even if she doesn’t have sight.

Tatiana Guerra, 30, has been blind for almost half of her life. She now primarily experiences the world through touch.

“If you could touch him, would that let you know what he’s like?” her doctor asks.

When Tatiana says yes, he presents her with a 3D-printed rendering of the ultrasound.

Tatiana could touch the model and use it to “meet” Murilo in a way she otherwise couldn’t until his birth.

Check out the video 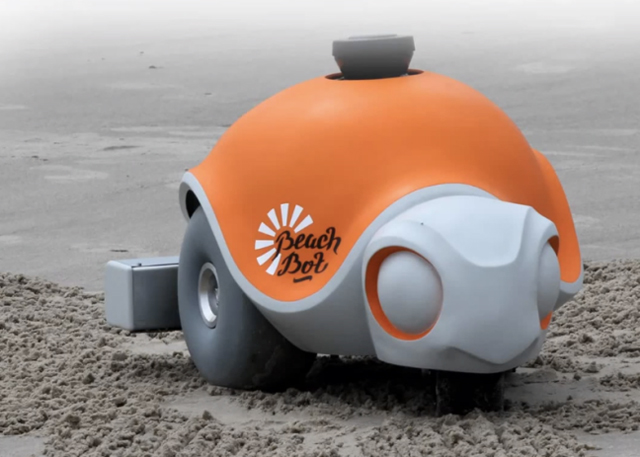 Sure, we didn’t get Baymax, but this little guy is still pretty cool.

The robot — aptly called “Beachbot” — works by dragging a set of pins through the sand, sort of like a rake. Each pin is individually raisable, allowing the bot to draw lines of varying thicknesses. More pins down = thicker lines drawn.

The artist behind the robot starts a canvas by setting down poles, which the robot uses as markers to finely calculate its position. At that point, the robot can be passed an image file to draw automatically, or the artists can steer it manually.
END_OF_DOCUMENT_TOKEN_TO_BE_REPLACED

END_OF_DOCUMENT_TOKEN_TO_BE_REPLACED

This week’s episode of Technium explores the real-world technology behind computer programs that can read emotions like the advanced personal operating system, Samantha (voiced by Scarlett Johansson), in the movie “Her”